Open Consulting is a software development company with of motivated Ruby developers, programmers and engineers from around the world. We provide our top Ruby freelance engineers to help companies scale their development teams. Open Consulting has built relationships with leading startups and companies that have lasted nearly a decade thanks to the level of care & attention we provide.

A full-time, scalable team of trusted developers who are given perks to help learning, gorwing and staying healthy.

With years of experience in software development, we are ready to provide experiences and strategies to your business.

Start working with Open Consulting that can provide everything you need to scale your team and build success products.

" It seems that only fragments of the original text remain in the Lorem Ipsum texts used today. "

" One disadvantage of Lorum Ipsum is that in Latin certain letters appear more frequently than others. "

" The most well-known dummy text is the 'Lorem Ipsum', which is said to have originated in the 16th century. "

" According to most sources, Lorum Ipsum can be traced back to a text composed by Cicero. "

" There is now an abundance of readable dummy texts. These are usually used when a text is required. "

" Thus, Lorem Ipsum has only limited suitability as a visual filler for German texts. "

Start working with Open Consulting that can provide everything you need to generate awareness, drive traffic, connect. He is the founder of Open Consulting, and an engineer at heart. He has worked with Ruby and Rails since the beta version of Ruby on Rails He has worked with Open Consulting primier ecommerce partners. He enjoys working with Ruby on Rails and still learn new things about Rails everyday. I have worked with big and small rails applications for 3 years. I work with several langauges and Rails is the one I feel produtive and enjoy the most.

Should I use Ruby for my project?

It was first publicly released in 1995 and gained wide-spread acceptance in 2006. It has consistently been ranked in the top 10 programming languages worldwide, much of which is due to its web framework Ruby on Rails.

Ruby has several implementations. Besides the reference implementation — MRI, Matz's Ruby Interpreter — there is also JRuby, which runs atop the Java Virtual Machine, MacRuby for the Objective-C Runtime, IronRuby, which is tightly integrated with the .NET Framework, and others. It is thus a very versatile language, but its most widespread use is on the web with the Ruby on Rails framework.

Ruby on Rails (RoR) is a server-side web framework, which includes everything required for a production-level web application. It powers major websites like GitHub, Shopify, Airbnb, Soundcloud, and many more. It is open-source and completely free to use. Focusing on convention over configuration, it optimizes for programmer happiness. It follows The Rails Doctrine, which is a set of nine guidelines the framework adheres to, to provide the best of all worlds to programmers working with it, the end-product owners, and the users.

The initial release of Ruby on Rails was in December of 2005, and it has since come a long way, with the latest stable release (at the time of this writing) being 6.0.0, released only a couple of weeks ago.

RoR is a MVC — Model-View-Controller — framework, which both encourages and facilitates the use of web standards and inherently emphasizes some core concepts like keeping things DRY — "Don't repeat yourself!" — and the active record pattern, where thereto-adhering object interfaces include insert, update, and delete functions that work on the underlying database tables.

Moreover, Ruby on Rails is being actively maintained and developed by Basecamp, the product and team everyone loves. So you know you are in good hands when you pick Ruby on Rails for your web development project.

While there are some changing trends in the language, our Rubyists will be able to advise you on which stack and modifications thereof are most appropriate for your use-case.

In Ruby, everything is an object, including classes and instances of types usually designated as primitives in other languages. Variables always hold references to objects, and all functions are methods. Despite such heavy reliance on objects, there is no multiple inheritance support. However, classes can import modules as mixins.

Ruby is a multi-paradigm language. It supports procedural, object-oriented, and functional programming concepts, introspection, reflection, and metaprogramming. It features dynamic typing and supports parametric polymorphism. Its syntax is similar to Perl and semantics to Smalltalk.

Ruby uses RubyGems, a powerful package manager with over 124,000 gems hosted in the main repository.

While Ruby may not be the first thing to come to people's minds when they think "web", together with the Ruby on Rails framework, it should certainly be a top contender when deciding on the platform for your next project, big or small. Is is an immensely powerful language, and RoR has been designed in a way, which makes it very efficient, productive, and pleasurable to use.

We absolutely recommend that you think about using Ruby / RoR, and if you have any questions that need answering before you make that decision, our Ruby-experts will be happy to clarify anything for you, just like they will gladly accept any challenge you put in front of them and make sure your plans become reality. 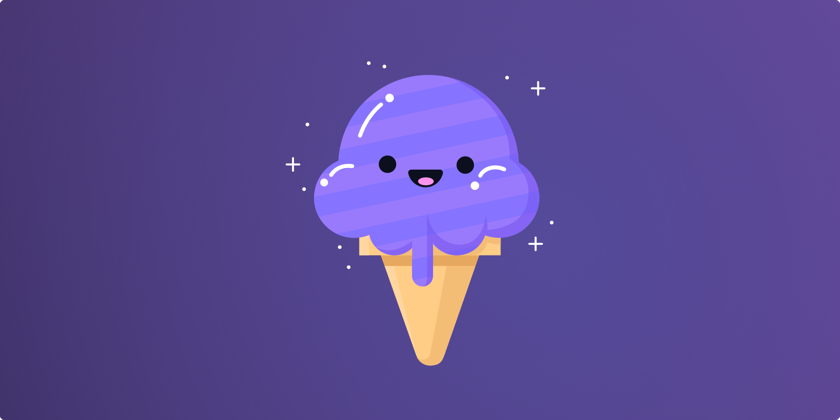 Static Typing in Ruby with a Side of Sorbet

Getting started with Svelte and Rails 6

We help you execute projects by providing trusted Javascript developers who can join your team and immediately start delivering high-quality code.